Mikani Park was established in 1972 by Carole and Frank Holzer.  They had 3 children for whom they wished to find ponies to enjoy.  The aim was to breed the ideal Child’s pony – a mount that would go when wanted and stop when wanted.

From humble beginnings in North Ringwood on agisted paddocks with a couple of kids ponies the stud has grown to where we are today.

In 1977 we moved to our present location in Lilydale and commenced the serious step of developing a breeding programme.  Initially we focused upon a combination of Welsh Section B and APSB Bloodlines.

We had two foundations mares; Dalgangle Candy and Euroka Jasmine.

Dalgangle Candy was successful in the show ring and as a broodmare.  She was our introduction to competing at the Royal Melbourne Show, Victorian All Welsh Show and the Victorian APSB Show picking up many wins at these events as well as multiple Agricultural Show Championships.

Euroka Jasmine proved to be the foundation of our current champions as a broodmare.  She was never shown, however her progeny included:

Polly, along with her stable mate, Kiama Park Tammy were the introduction of the children to success in saddle and rider classes at Agricultural Shows and the Royal Melbourne Show.The imported sire Breccles Roundelay (Imp) was regularly used with great success and was the sire of Mikani Polonaise our first home-bred multi-Champion.

During these years Michael, Karen and Nicole developed an ongoing love of horses and horse sports.  They were members of the Lilydale Pony Club and used their ponies as true pleasure animals when not competing in the show ring. 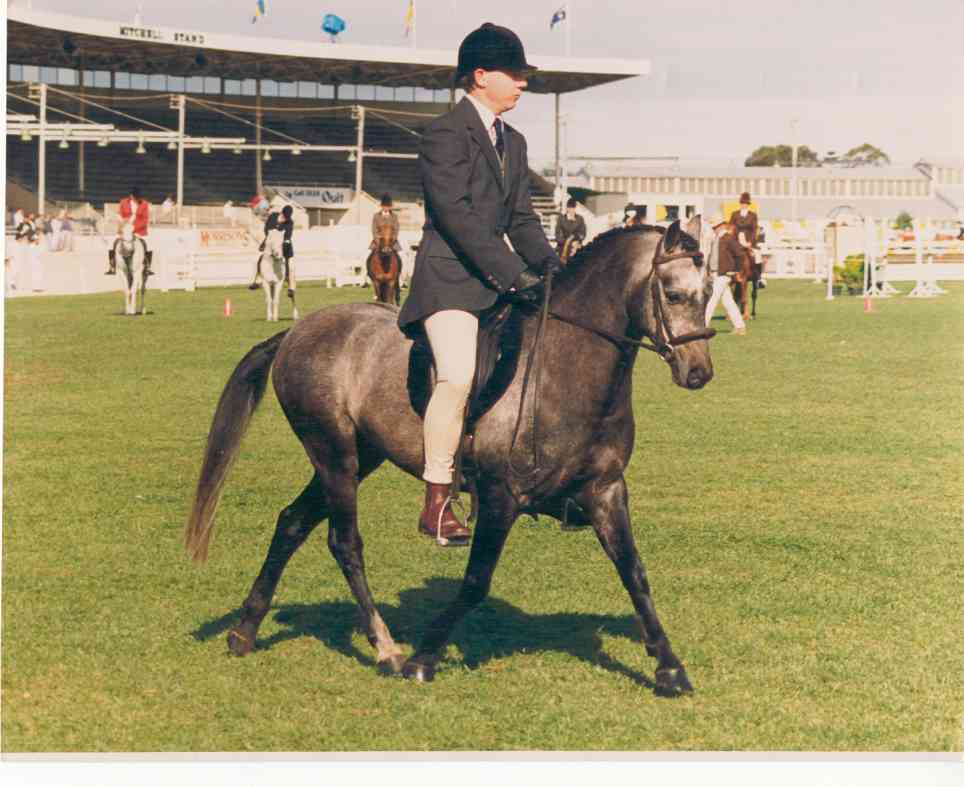 The introduction of Keston Royal Occasion (Imp) by Peter Barry of Mirinda Stud allowed Mikani Park to really develop.  Carole had followed the success of this outstanding sire and developed a friendship with Peter Barry that exists ever stronger today.  As a result Carole and Frank were the first shareholders in the Keston Royal Occasion syndicate.

Keston Royal Occasion crossed with Mikani Park broodmares have produced some of the following Champions: 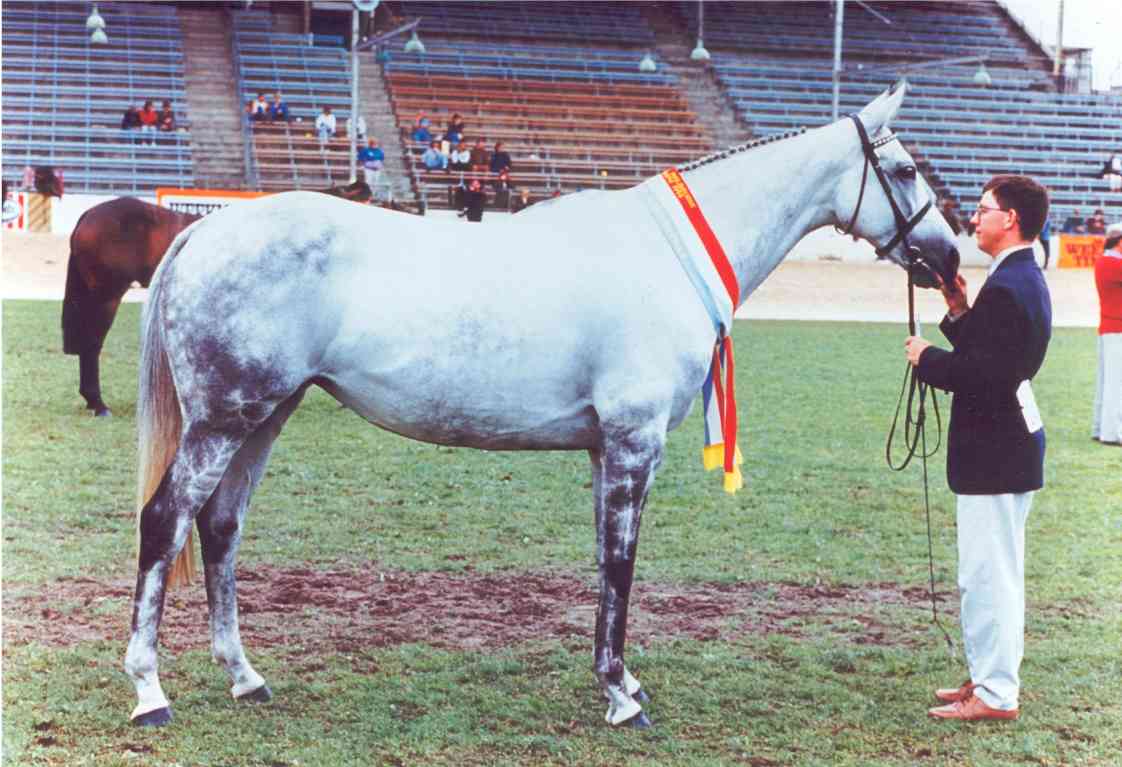 We have utilised the thoroughbred bloodlines to continue the development of our type – that of a Lady’s Hack in miniature.  These mares bring elegance and additional height to the Welsh bloodlines.

Following on from our participation in the Keston Royal Occasion syndicate we have now become shareholders in Ninfield Mink Supreme; the new stallion standing at Mirinda with Peter and Robyn Barry.

Today the property is jointly run by Carole and two of her children; Michael and Nicole.

Michael is a winner and place-getter of the Gentleman Rider classes at Melbourne Royal Show as well as a successful exhibitor with over 30 years experience in Led, Saddle and Rider classes.  Some of his mounts have included The Englishman, Tudor Park Impressions, Rhinegold, Chablis, Mateus.  He was also a successful show-jump rider many years ago with an Australian Stock Horse, Galaxy. 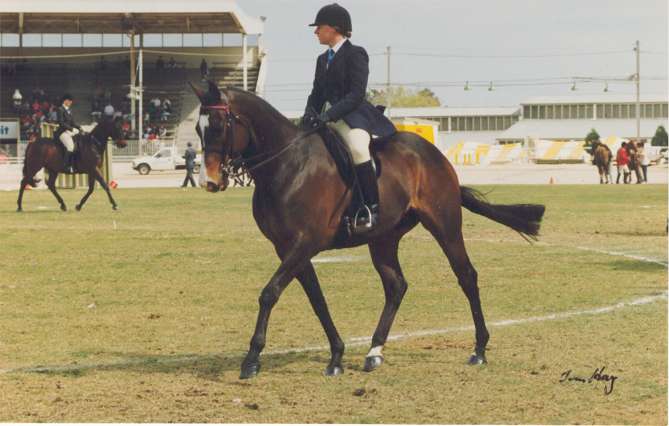 More recently she has been in the Top 10 of VASA and Barastoc with Mikani Jewel of the Realm and Mikani Rhapsody in Blue.