Here are Nicole, Michael and Karen, training at Apes Hill in Barbados.

A great week was had by the whole family with thanks to Apes Hill and the Victorian Polo Club.

We were very pleased with the arrangements by Jamie Dickson the Polo Manager. 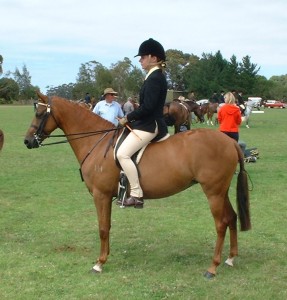 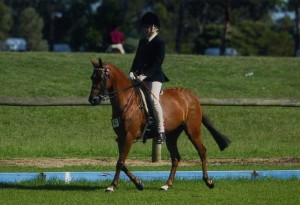 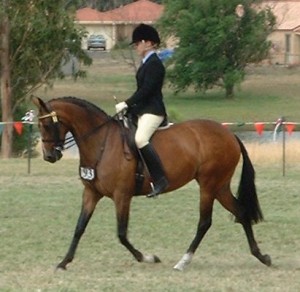 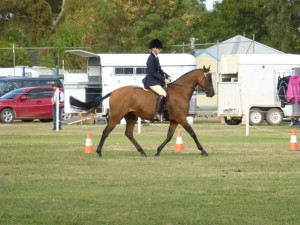 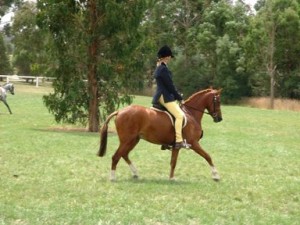 In his first outing this season Count was Champion Open Saddle Pony in the first ring at Yea Agricultural Show held in late November 2006.

In the 2005 Season he had a very successful debut as an open pony with only limited showing.

This pony is now ready for a new home and should be suitable for an experienced child rider.

Nicole and Michael competing at the Yarra Valley Polo Club tournament in March 2013.  Michael is riding Chelsea; purchased from Warwick Steen in Queensland.  This was her first match after a terrible accident in early December 2012 from which the Mikani team did not think she would recover.  We are looking forward to her improving in the 2013/14 season.